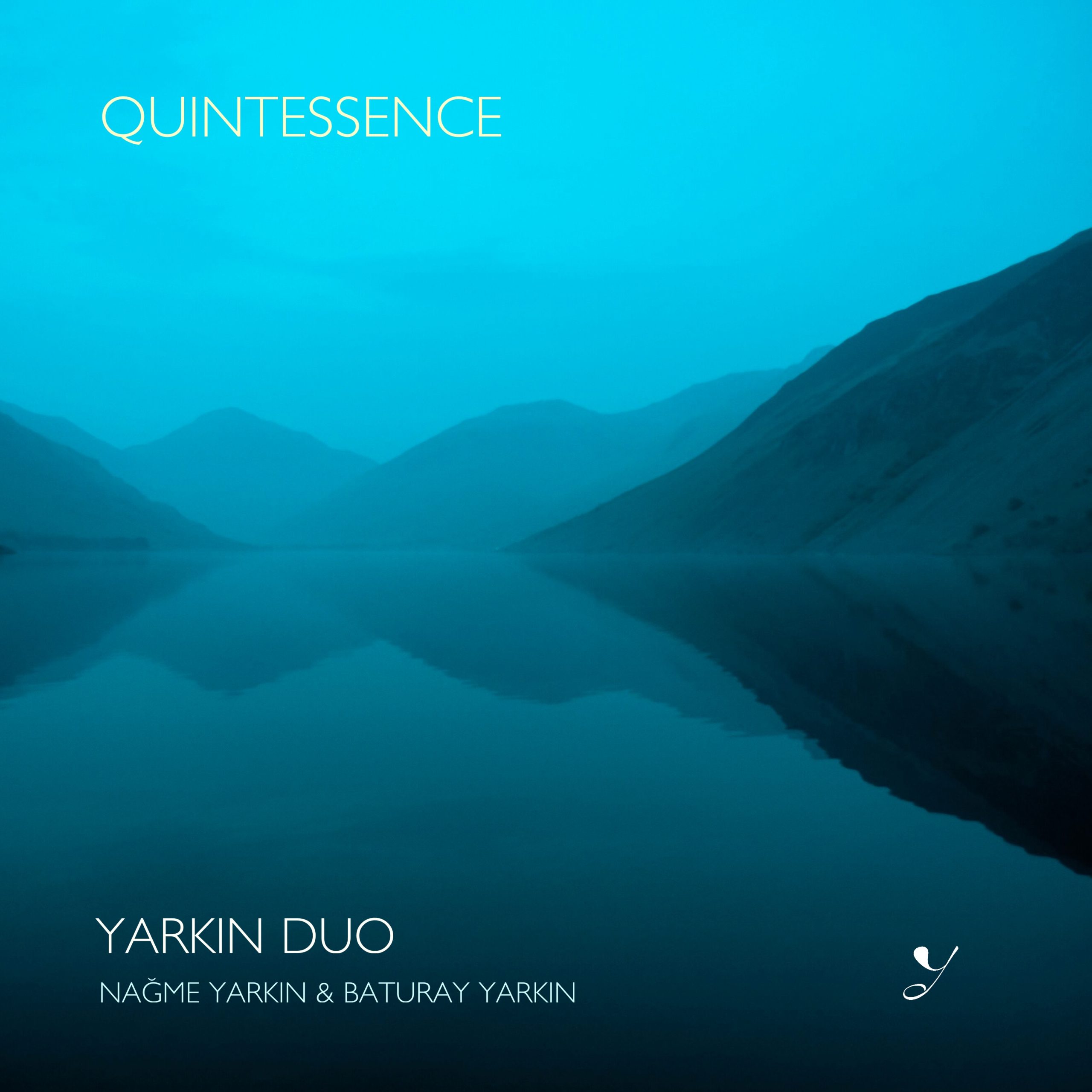 As two musicians who found the importance of meditation in our lives as one of the basic practises and contemplative principles of returning to the Self, we meet you with our first meditation music album where we have combined the attributes and characteristics of our musicianship through an interpretation of the four elements.
Fire is the element that plays a large role in generations the motions of our movements, the creative force inside us and new beginnings. This is why we wanted to release our album with this single composed around the fire element track -Longing (Fire).
The other 3 elements of the series; earth, water, and air will be launched at the beginning of July 2020 along with the fire track on our album under the album name ‘Quintessence’. Quintessence (synonymous to Ether), the 5th element, is the element of emptiness that is invisible, but connects all elements, fills all voids, and is the essence and root of everything.
We have recorded these tracks on 432 Hertz, a frequency that is widely thought to be beneficial to the human body and soul. We worked for an entire day in separate rooms, only hearing, listening, and feeling alongside each other as we recorded these tracks in real-time and by improvisation; a piece of aleatoric music where we could remain in a ‘state of flow’.
Vocal & İstanbul Kemençesi: Nağme Yarkıın
Pianist & Keyboardist: Baturay Yarkın
Label: Audiomaze
Recording Engineer: Barış Yalaz
Mix & Mastering: Ozan Sarıer
Cover Photo: Arpat Öz